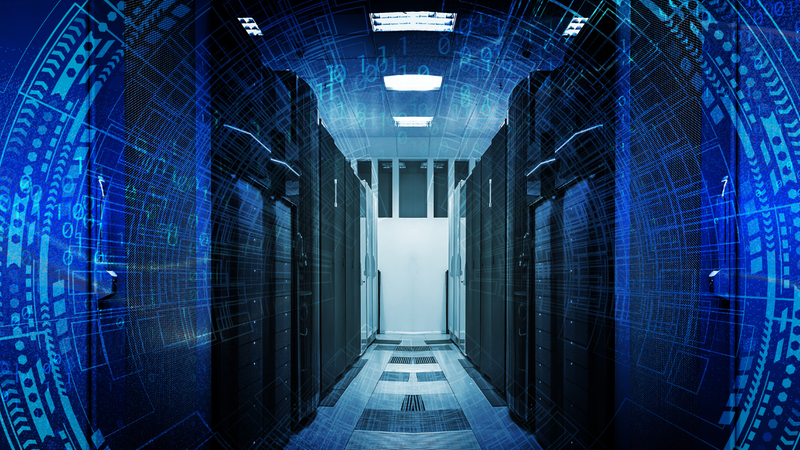 A next-generation firewall is within the third generation of firewall technology, designed to address advanced security threats at the application level through intelligent, context-aware security features. An NGFW combines traditional firewall capabilities like packet filtering and stateful inspection with others to make better decisions about what traffic to allow. A next-generation firewall has the ability to filter packets based on applications and to inspect the data contained in packets (rather than just their IP headers). In other words, it operates at up to layer 7 (the application layer) in the OSI model, whereas previous firewall technology operated only up to level 4 (the transport layer). Attacks that take place at layers 4–7 of the OSI model are increasing, making this an important capability.

Next-generation firewalls are able to protect against a broad and ever-changing array of advanced threats. 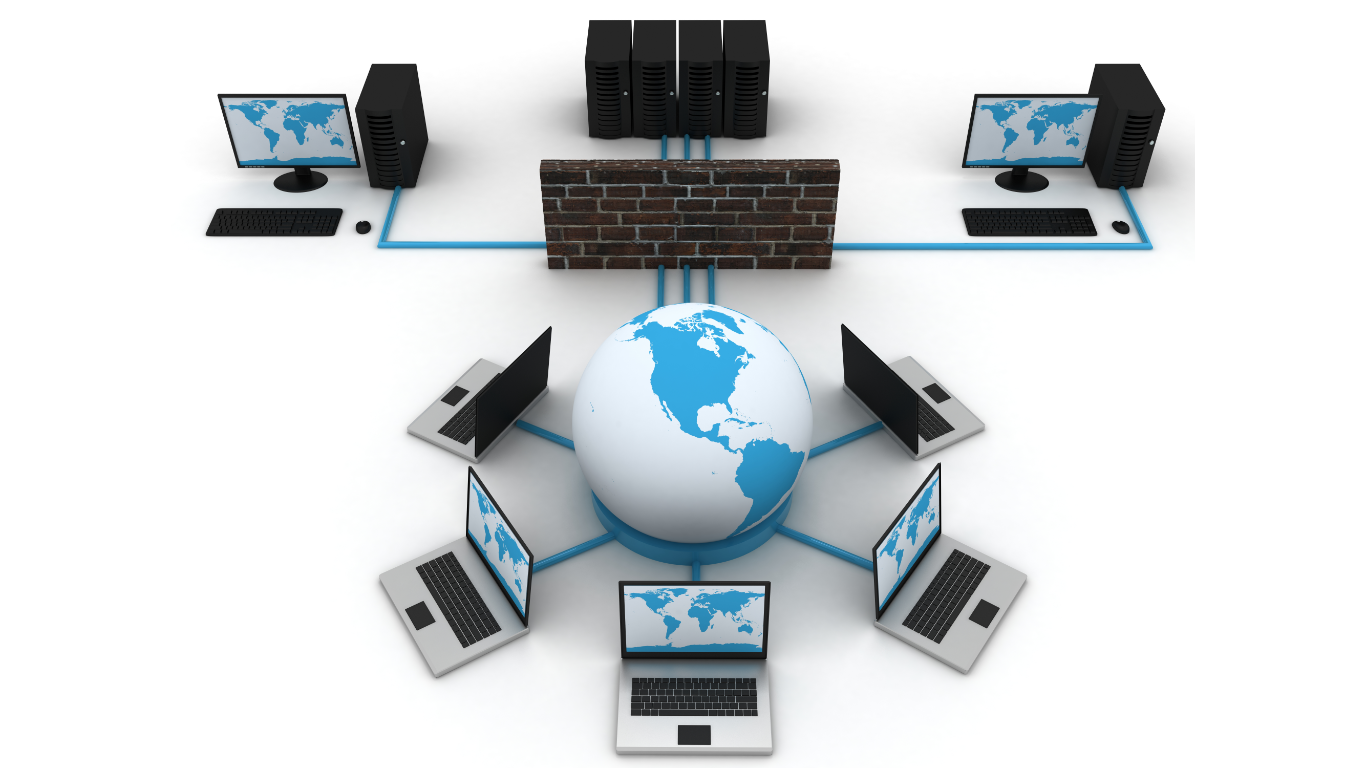 What are next-generation firewall features?

Next-generation firewall specifications vary by provider, but they generally include some combination of the following features:

In addition to these foundational features, next-generation firewalls may include additional features such as antivirus and malware protection. We may also be implemented as a Firewall as a Service (FWaaS), a cloud-based service that provides scalability and easier maintenance. With FWaaS, the firewall software is maintained by Rhinexa, and resources scale automatically to meet processing demand. This frees enterprise IT teams from dealing with the burden of handling patches, upgrades, and sizing.